The high spatial resolution of near-field infrared microscopy allows the neaSCOPE systems to study in detail the phase transitions in materials, such as the transition of an insulator to a metal in thin layers of vanadium dioxide (VO2).

Near-field infrared microscopy provides a new perspective on the temperature-induced VO2 phase transition. The measured data directly confirm the percolative nature of the VO2 thin film phase transition, where the insulating and metal phases coexist in the temperature range in which the transition occurs. Data measured for a wavelength of 10.75 µm with a controlled temperature change between 340 K and 343 K reveal the formation of metal "nano-pools", which show a higher signal amplitude for areas of metal samples compared to insulator.

Maps measured for VO2 thin film phase transitions show that near-field IR microscopy allows detailed phase transition studies in nanomaterials. The technique can be applied not only to phase transitions related to VO2, but also to all other phase changes during which a dielectric/metallic or amorphous/crystalline transition occurs (as with GeSbTe alloys).

You can learn about other applications here. 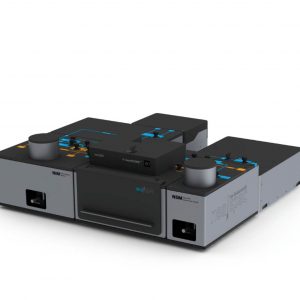 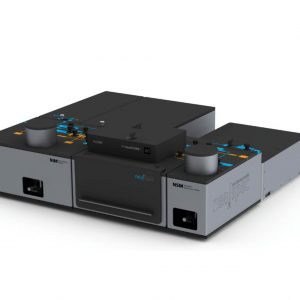 IR-neaSCOPE+s enables IR imaging and nano-FTIR spectroscopy by detecting radiation reflected from a standard AFM tip. It is a universal solution for all types of materials. It measures both absorbed and reflected radiation simultaneously and uses the fastest and most reliable modules for nano-imaging and nano-spectroscopy. 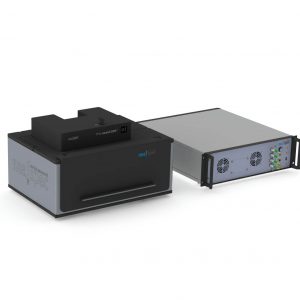 THz-neaSCOPE+s is a versatile platform for nano-imaging and terahertz (THz) spectroscopy. 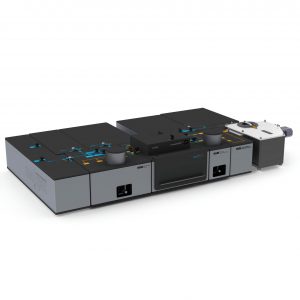 IR-neaSCOPE+TERs is a revolution in nano-spectroscopy thanks to a combination of nano-FTIR and Raman spectroscopy techniques, providing complete spectral analysis. 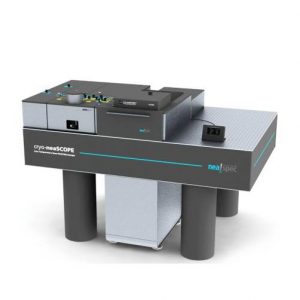 cryo-neaSCOPE+xs is a pioneering instrument for nanoscale optical imaging and spectroscopy in an extreme cryogenic environment.